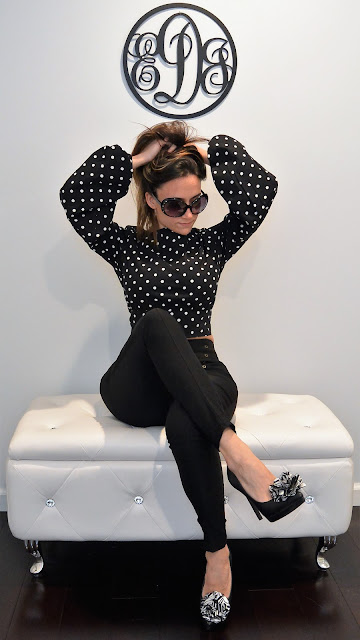 Today's fashion post is, you guessed it, all about Pom Pom Shoes! If you haven't checked out my video from this week on how to make virtually anything into a "pom pom" shoe, you can check it out below. Now that we got that out of the way, let's talk about how to wear them. I feel as if I have been waiting for this trend to take off for YEARS! Back in the day circa 2007 I had a pair of black pumps with a huge flower at the foot. Okay I get it, not exactly a "pom pom" but it held the same impact. People noticed. A few years later... I mean, over a decade later, and Pom Pom Shoes are literally everywhere! I think we can all agree that the whole point of pom pom shoes is to make a statement. Having said that, you can wear them with virtually any outfit in the world! I personally like the idea of having the shoes be the main focus of the outfit when I am wearing these. So of course I would opt for a classic, sleek outfit and allow the shoes to do all the talking. That is just my style but that is not you. You can literally wear pom pom shoes in a Punky Brewster outfit if you feel so inclined to. That isn't my personal style but don't let anyone's lack of imagination prohibit you from wearing whatever it is you want to. Rather than give you limited ideas on how you CAN wear pom pom shoes, I wish for your imagination to be limitless when it comes to loud, expressive shoes!
As always, you're beautiful! Until next time work hard, dream big, eat cake.
xoxo Erika
www.ForlinisBeautyBar.com
https://www.amazon.com/shop/erikawithak
diy fashion 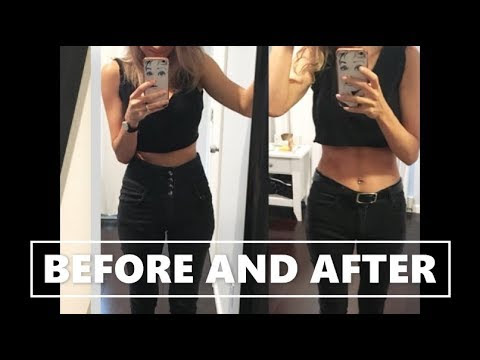 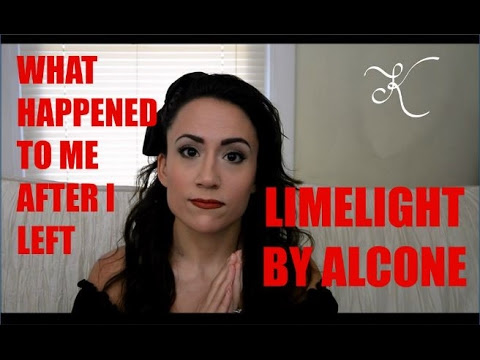 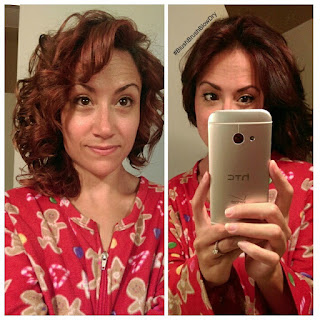 Gloss, Glaze, Toner what's the difference? For the purpose of this post I will give you the professional answer and the actual answer. Professional world: A gloss penetrates the hair's cuticle so it will last two to four weeks. A gloss typically just adds shine to the hair but can also add color depending on the gloss used. A glaze, on the other hand, simply coats the shaft with shine or color (not permanent), it will only last a week or two. Think of a glaze as a top coat of polish for your hair. A toner, "tones" hair to bring it to the desired color. A toner should last until your next salon visit. A great example of a toner is to cancel out brassy tones in highlights. In the actual world: These three words are used interchangeably; depending on the color line the colorist chooses and the use the colorist needs it for. Any one of these words can be used to add shine, temporarily coat the hair with color or cancel out unwanted undertones. Additio
Read more