Showing posts from September, 2020
Show all

NOT EVERYTHING IS ABOUT YOU NOTE TO SELF 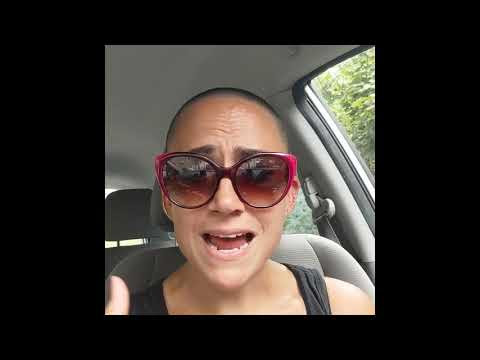 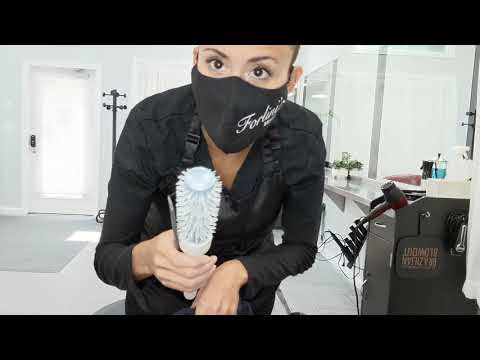 How I clean my salon in between each client. Cleaning products can be purchased here: https://www.amazon.com/shop/erikawithak
Post a Comment
Read more

The Usual Chats Before My Clients 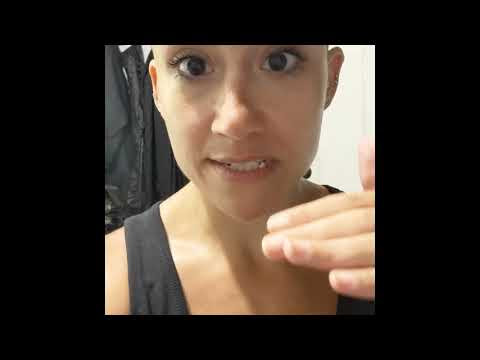 Talking about Shoes for Way too Long Plus OOTD 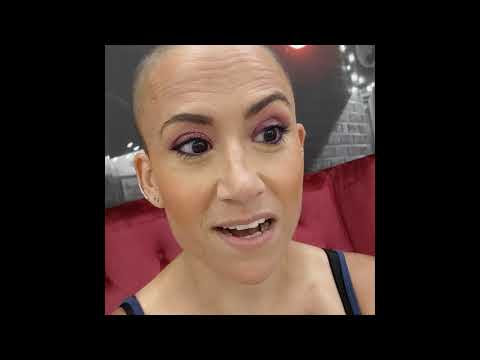 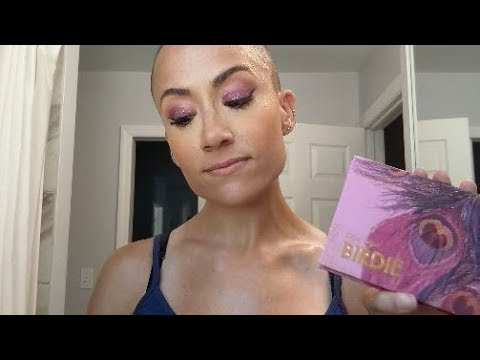 How We Sharpen Our Knives At Home Zwilling Japanese Water Stone 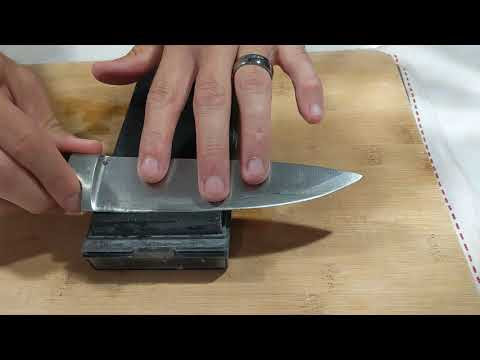 How we sharpen our knives at home with the Zwilling Japanese water stone. Get one here:  https://bit.ly/2FVpfCi
Post a Comment
Read more

Batman VS Superman, Dawn of Justice ... WTF DID I JUST WATCH? 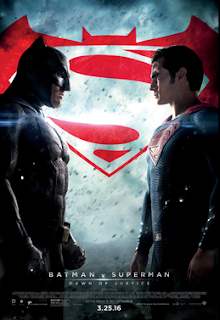 In this house, we love Batman. Well, my husband is a huge Batman fan and I can watch Michelle Pfeiffer as Catwoman everyday of the week. In my opinion the best stand alone Batman movie is the 1992 Batman Returns . Having said that, there are few movies across any and all genres that can compete with The Dark Knight Trilogy . So I am left to wonder, why on earth did anyone think Ben Affleck was going to be a "good" or even decent Bruce Wayne/Batman?  Before I continue on how wrong Batman VS Superman Dawn of Justice was, I need to start by saying, Herny Cavill IS actually Superman. They didn't "cast him well" but rather, he just IS Superman. Gal Gadot is perfect as Wonder Woman (if you haven't watched Wonder Woman from 2017, you are truly missing out. Unfortunately you'll need to sit through Batman VS Superman, Dawn of Justice from none other than the 2016 money grabbing year, first, for Wonder Woman to fully make sense.) Batman VS Superman, Dawn of Ju
Post a Comment
Read more

Zwilling Fresh and Save Review and Mini Tutorial 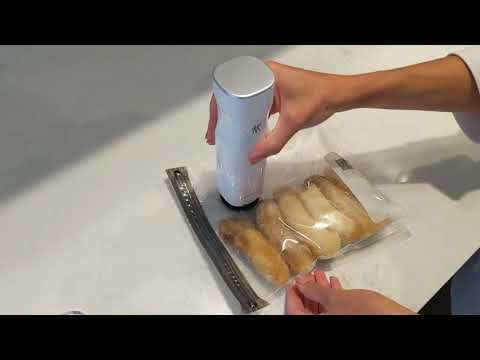 Today's video is on the Zwilling fresh and save vacuum sealer set. Purchase it here: https://bit.ly/2FdOPSS
Post a Comment
Read more 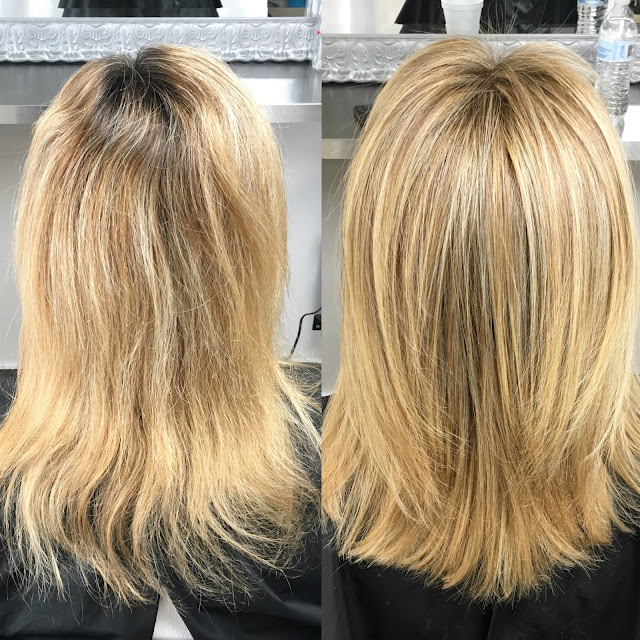 I wanted to post about a comparison between the Brazilian Blowout Smoothing Treatment and Zerran RealLisse Treatment, but the truth is there is no comparison. RealLisse is unlike any other smoothing treatment on the market today! Backed by science, this treatment uses only natural, ultra-refined vegan proteins to give you soft, naturally smooth, relaxed hair that acts like it was born smooth! Your hair will take a curl or blow dry to straight in about half the usual time.  The road to smooth, frizz free hair has never been safer or easier!   What RealLisse does: Smooths hair, taking the "fight" out of your hair. Tames frizz due to disorganized curl. Significantly reduces styling time. How RealLisse is made: Backed by Science, botanically based with soothing essential oils 100% Vegan and Cruelty Free Perfume and Sulfate Free RealLisse Natural Ingredients include: Soy Meadowfoam Palm Oil What you can expect from RealLisse: Results last up to 3
Post a Comment
Read more

New Salon Decor And Outfits Of The Past Few Days 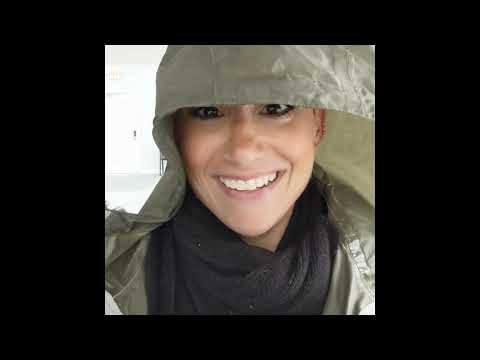 Here are a few days of emotions and a few days of my OOTD! Plus some changes to the salon decor! Enjoy!! xoxo Erika www.ForlinisBeautyBar.com https://www.amazon.com/shop/erikawithak
Post a Comment
Read more 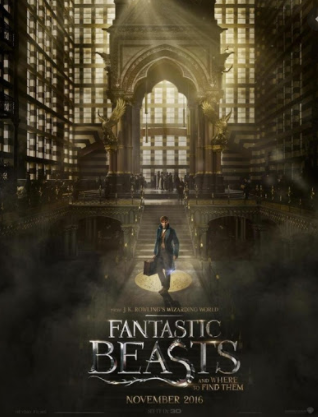 There are few things that rub me worse than those quick money grabbing sequels. You know the movies where we, as the viewers, feel an obligation to pretend we enjoyed the movie because we loved the first one so much. I am here to tell you, you do not have an obligation to enjoy any movie, certainly not a sequel. Most definitely not a sequel that completely deviates from the story line, making the character's names the only link between the sequel and the original. Until writing these blogs, I've never noticed just how passionate I am about these said sad sequels. Here are my most notable quick money grabbing sequels that I could not get through a full hour of because my skin was crawling in utter disappointment. The two I am talking about today, both came out in 2016, and I quote Dumbledore, "When I think about it, it's not curious at all". Was 2016 the money grabbing year? I was so wrapped up wedding planning that year that I didn't know these movies came out
Post a Comment
Read more 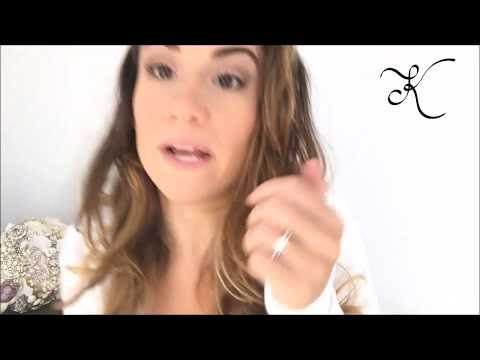 This video is from over two year ago but I still to this day, stand by this review. If you are my client, you have undoubtedly saw me wear these shirts at the salon... I think they may have made it into a few bridal wedding albums too. They are literally my Winter go to! Who I am kidding? They are my Fall go to too! If you get cold during any time of year- you need these in your life. Layer up with these amazing tees and pants! I am not/ was not paid for my review, these opinions are my own. If you sign up for ebates through my link, we'll both make $$! Plus you'll get a cash back % for shopping at https://www.32degrees.com/ through ebates! My ebates link:  http://bit.ly/1H0L3X3 You can now get the pants and tops on Amazon! Shop through my affiliate link and you will be supporting me! xo Womens Tops: https://amzn.to/2QcOLqh Womens Pants: https://amzn.to/2TJwRdE Womens Mock Neck Top: https://amzn.to/2Btcyd9 Mens Top: https://amzn.to/2TBINOl Check out my Holiday
Post a Comment
Read more 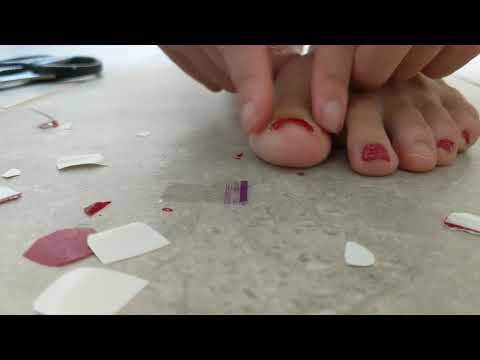 The Invisible Women Movie Review: WTF DID I JUST WATCH? 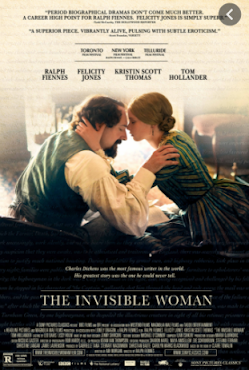 This post is very much not a typical post I would have here but my goal is always to be transparent. When I see or experience something I like, love or enjoy, I want to share it. That goes the same for things I strongly dislike. So here goes... I wanted to create a blog called "WHAT THE F* DID I JUST WATCH?" but since I already have a blog, or two or three, I figured I'd incorporate the subject of "WHAT THE F* DID I JUST WATCH?" here, whenever the mood strikes. As always these are my opinions and I urge everyone to draw their own conclusions on all of life. I do not ever look at movie ratings because I know that what is in my own mind and heart may not be in the mind and heart of others, so what is the point? However, if you found yourself wondering, WTF DID I JUST WATCH? Feel free to hope on over here and see if we share the same confusion or dislike. If I didn't yet review the movie (or two) that left you feeling as if you wasted a few hours of your life t
Post a Comment
Read more
More posts